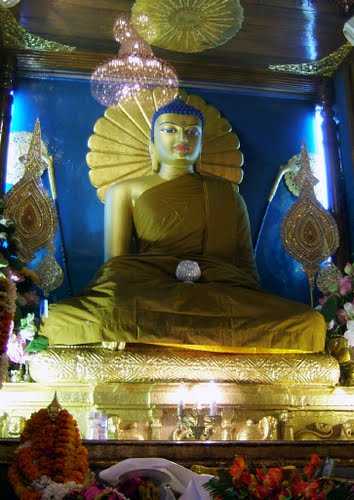 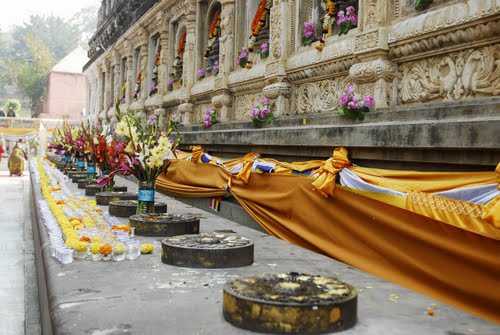 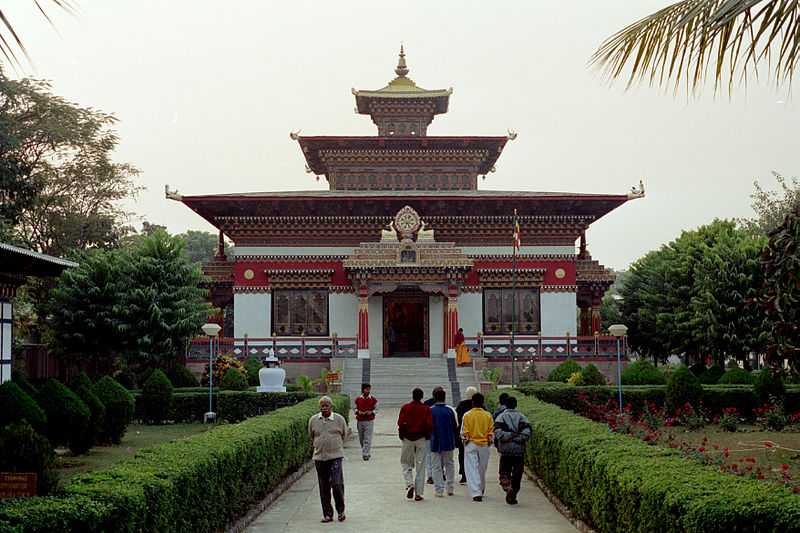 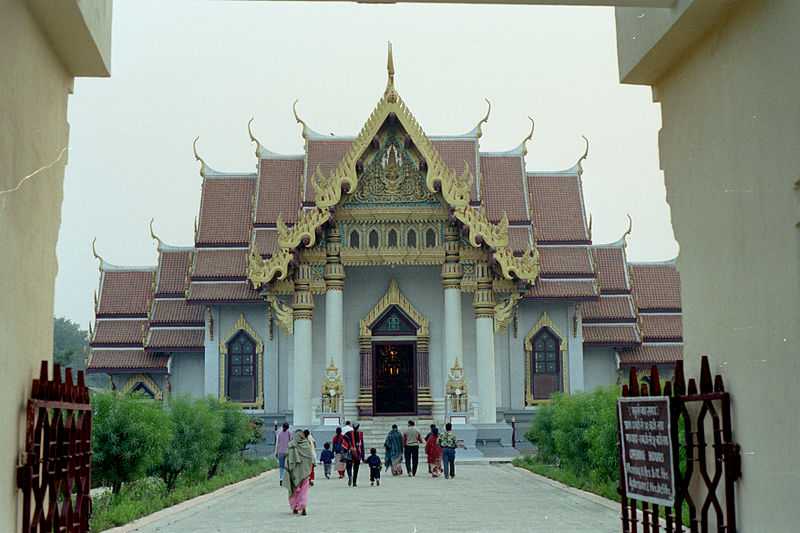 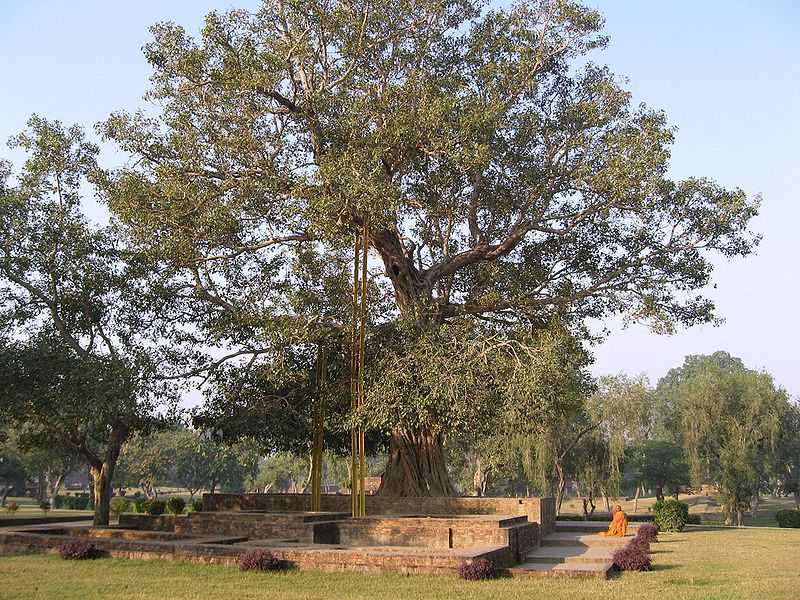 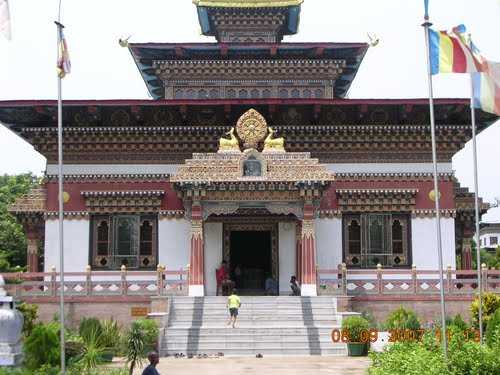 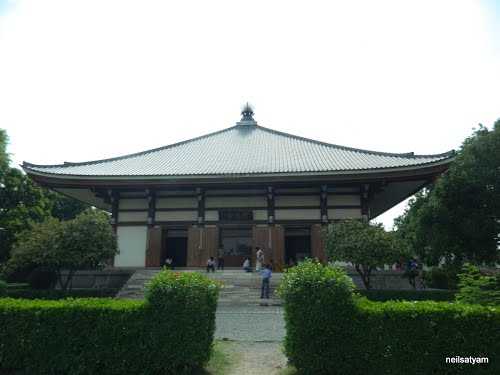 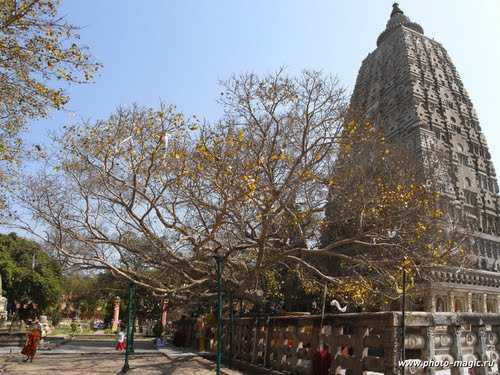 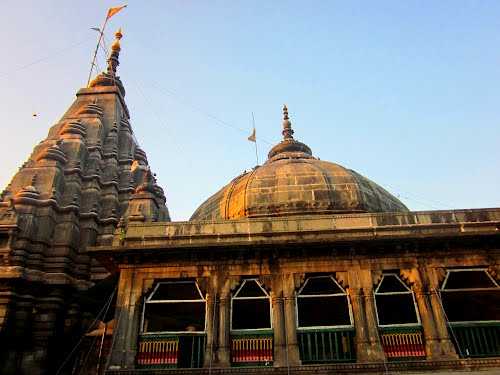 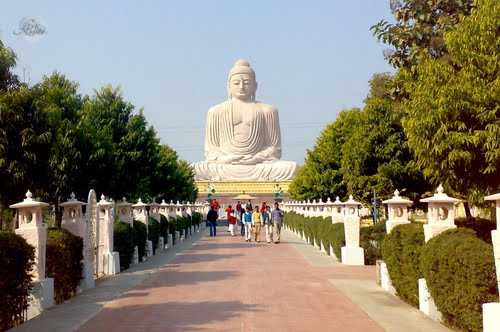 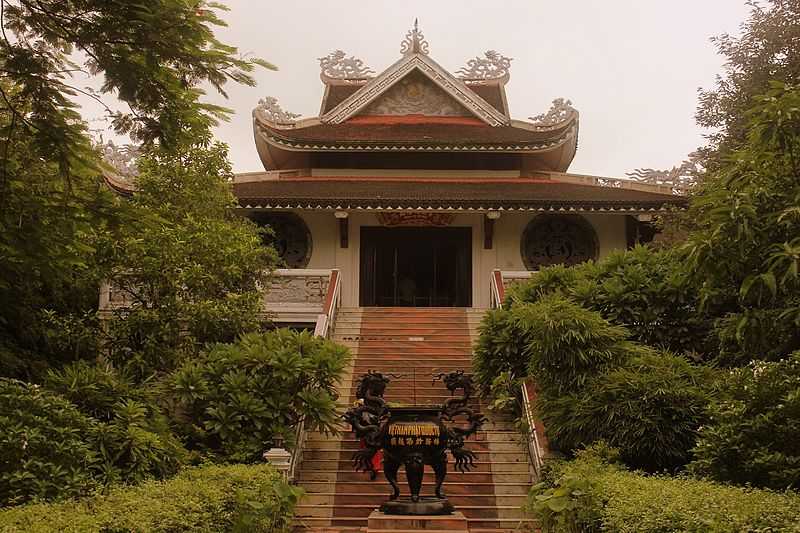 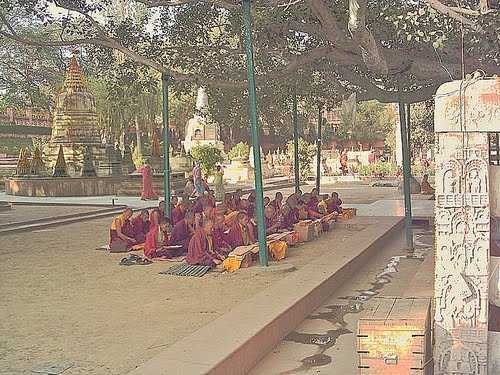 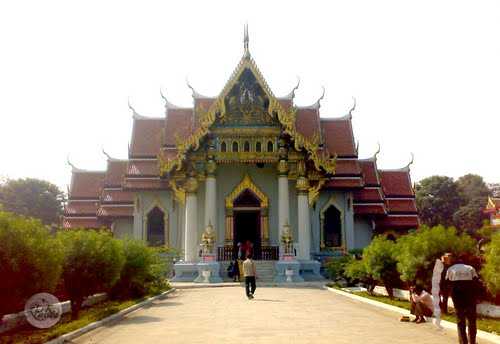 Buddha, Mahabodhi Tree and the land of Nirvana Believed to be the world's most sacred Buddhist pilgrimage center, Bodh Gaya is believed to be the place where Gautam Buddha achieved Enlightenment.
Bodh Gaya is the very place that houses the Mahabodhi tree, under which Gautam Buddha meditated and attained enlightenment. The Mahabodhi temple built near the Mahabodhi tree is highly revered and it is an enriching experience to visit the temple. One can still find the remnants and descendants of the original Mahabodhi Tree. Bodh Gaya is the single biggest pilgrimage for all sects of Buddhists throughout the world. It is now one of the UNESCO World Heritage Sites and a lot of foreign countries including Japan and China have helped the Indian government in building facilities for the Buddhist pilgrims. Bodh Gaya also has other various temples and monasteries dedicated to Buddhism. Located near the river Neranjana, Bodh Gaya was earlier known as Uruwela. It was also known as Sambodhi, Vajrasana or Mahabodhi until the 18th century CE. A trip to Bodh Gaya provides valuable insights into the culture of Indian religious philosophies and also showcases some architectural masterpieces that would leave one spellbound.