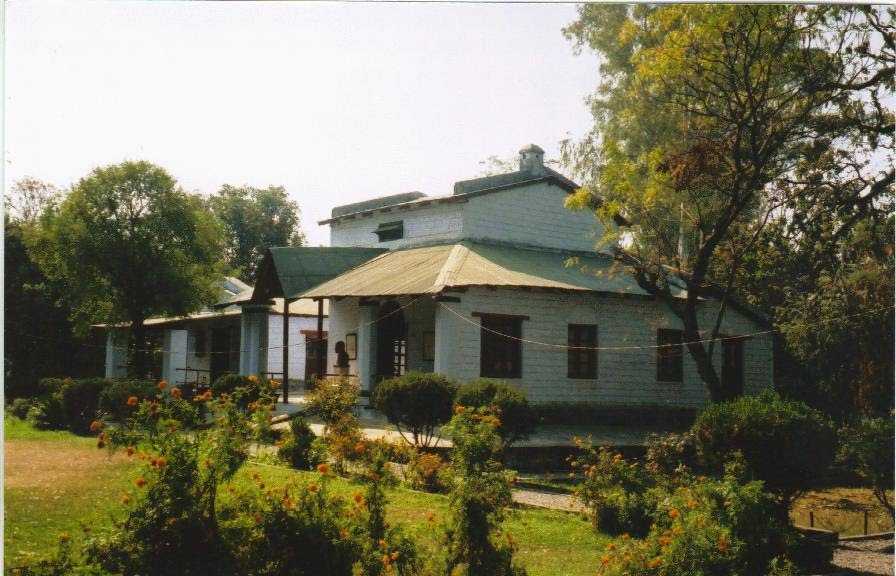 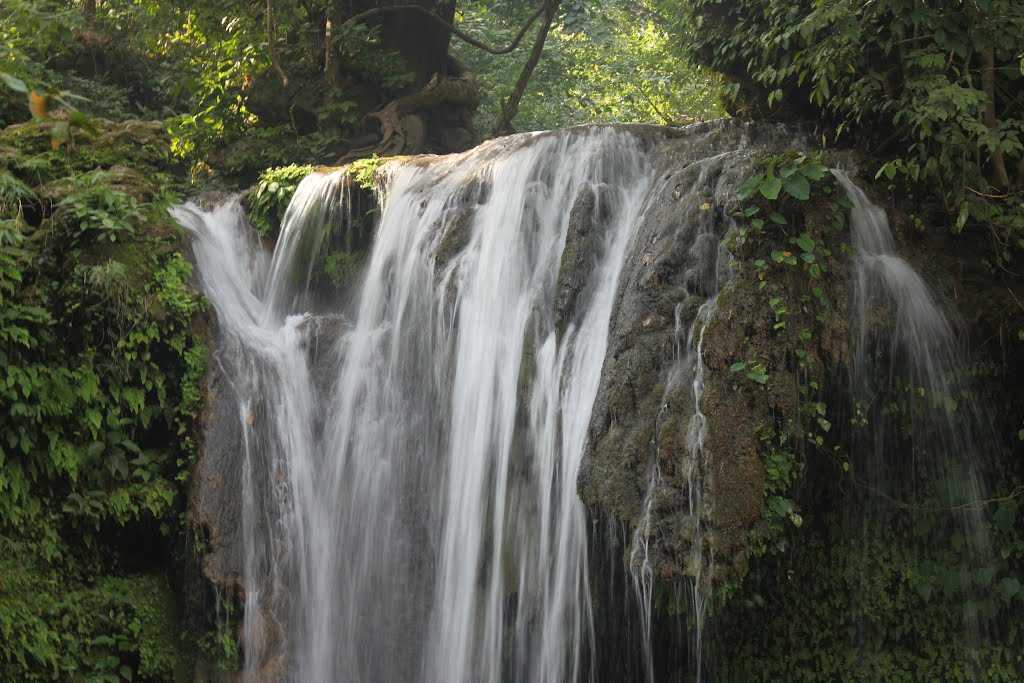 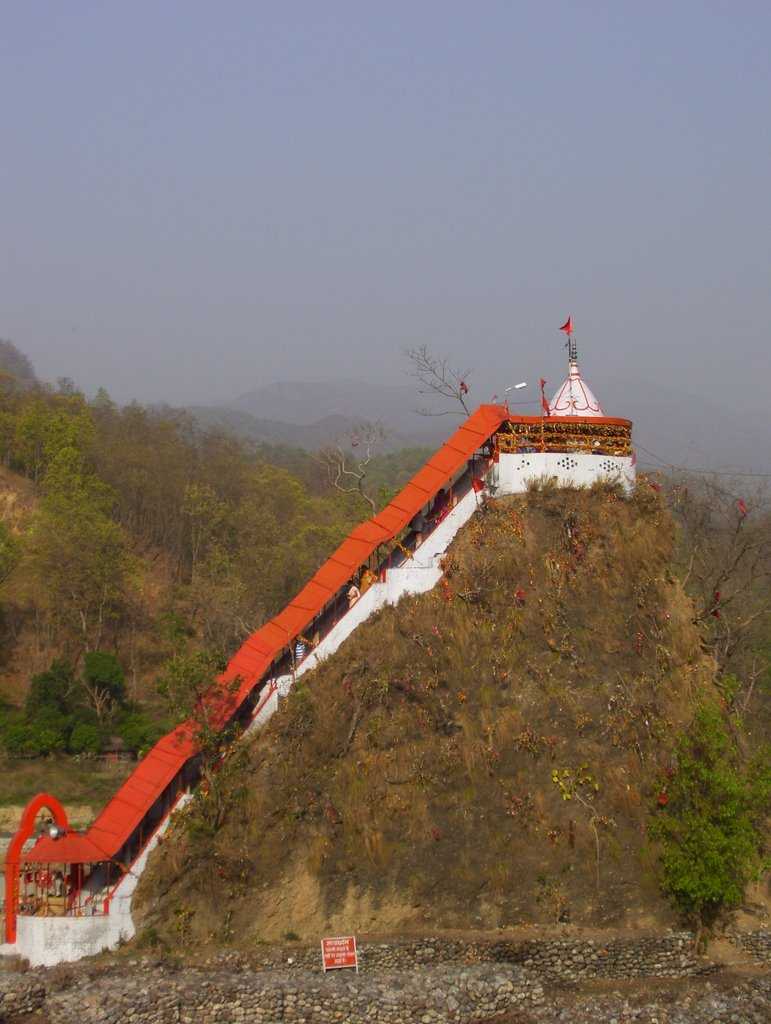 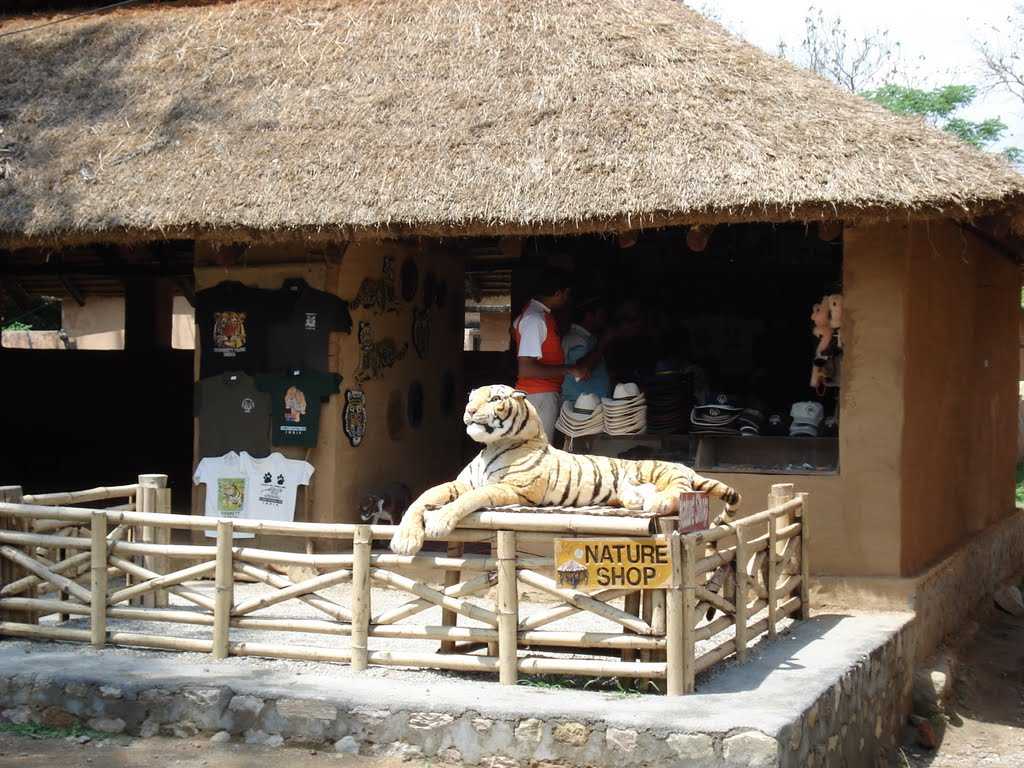 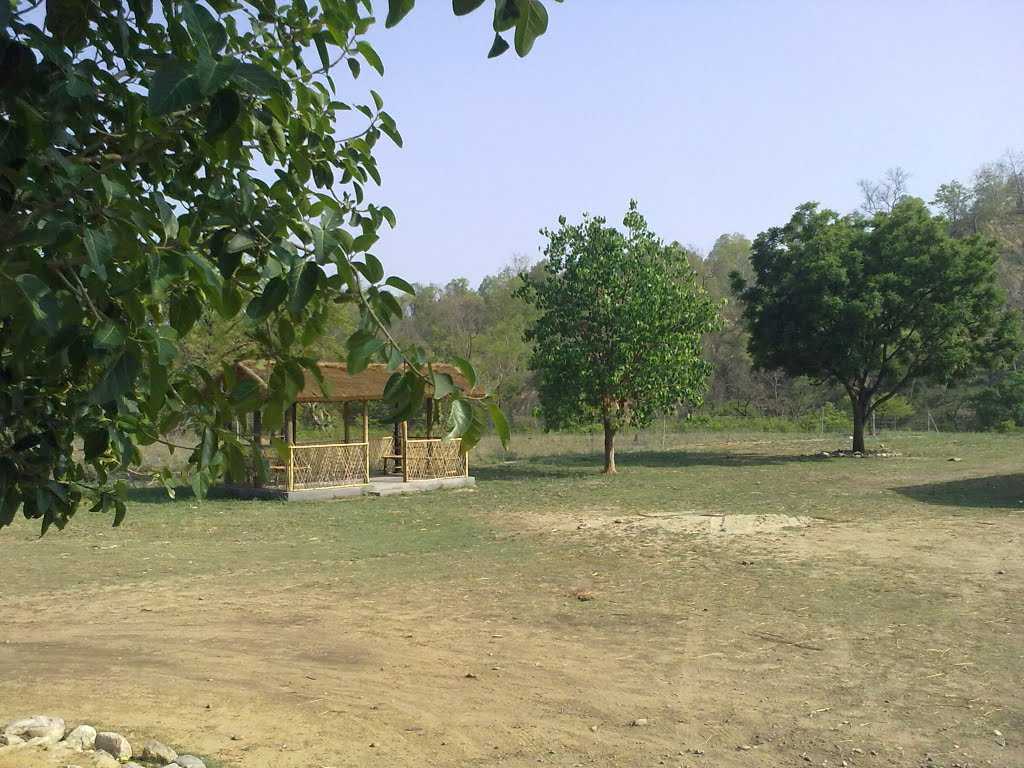 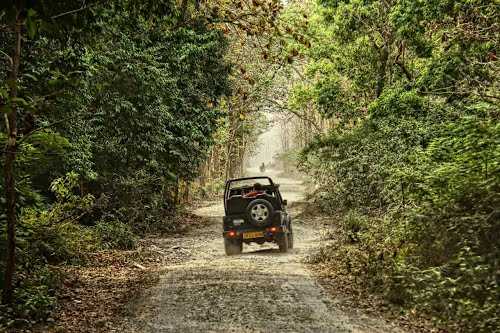 The oldest National Park in India Corbett National Park, set amidst the foothills of Himalayas, houses a variety of flora and fauna including rare ones such as tigers and is a treat for wildlife enthusiasts and photographers.
The oldest National Park in India, Jim Corbett National Park was established in 1936 as Hailey National Park and is home to the critically endangered species of the Royal Bengal Tiger. Located in the foothills of the Himalayas and along the banks of Ramaganga River, it is home to around 50 species of trees, 580 bird species and 50 species of animals along with 25 reptile species spread over an area of more than 500 sq km covering riverine belts, hills, marshy depressions, lakes, streams and grasslands. The Park is divided into 5 zones namely Bijrani, Dhikala, Jhirna, Domunda and Sonanandi and all of them have different gates. A visit to Corbett National Park is incomplete without a jungle safari, so make sure you go for a safari.