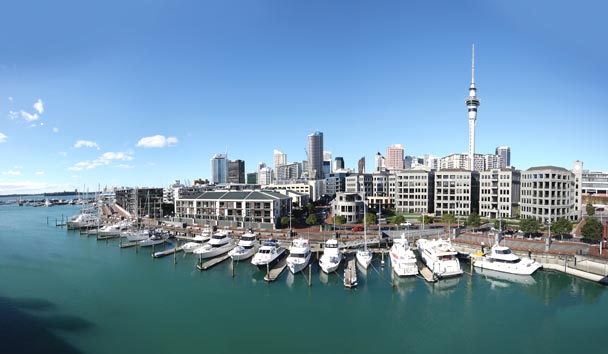 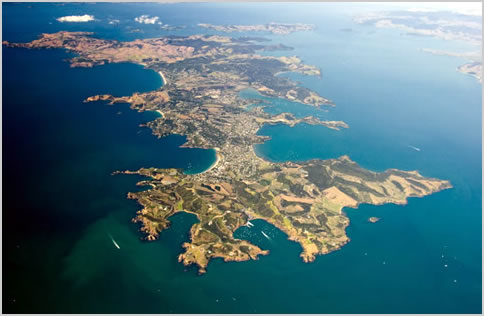 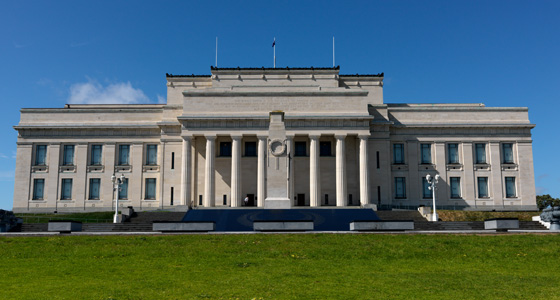 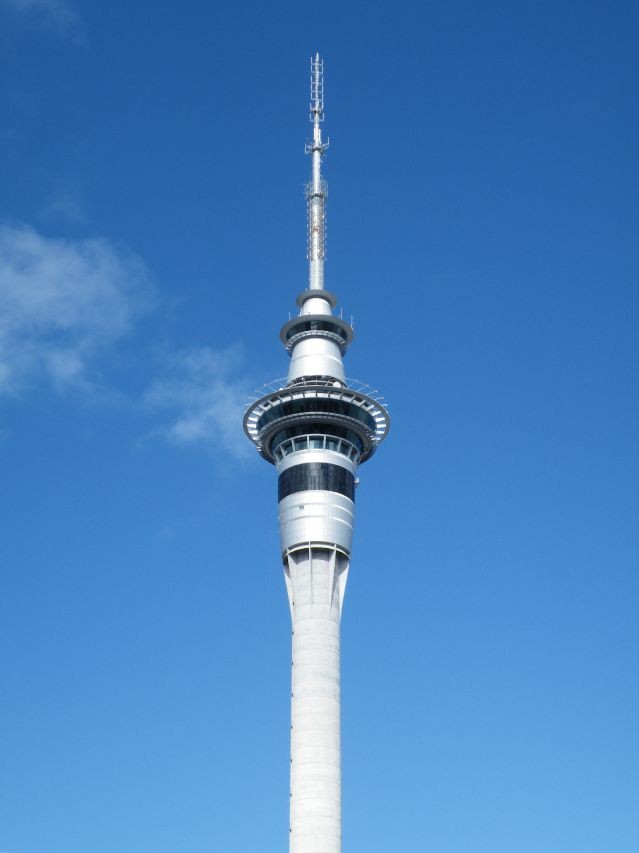 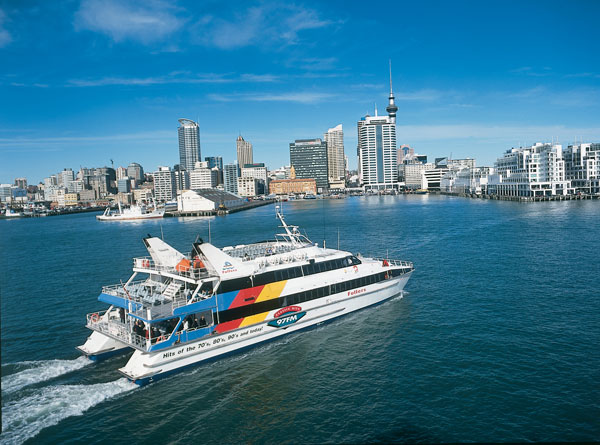 New Zealand's largest city, Built on a narrow isthmus between two island-studded harbours, Auckland is reknowned for its beauty, with 100km of coastline crammed with stunning beaches, 23 regional parks, two marine reserves and a landscape dotted with 48 volcanic cones. With all the water surrounding the region, it's no wonder Aucklanders boast the largest boat ownership per capita in the world - that's why it's called "The City of Sails". The city has a huge range of activities and attractions to offer visitors. You can dine at more than 800 restaurants, catch awesome views from atop the tallest tower in the Southern Hemisphere or from one of the city's volcanic vantage points, or take in the theatre at the world-class Aotea Centre. There's the Auckland Museum, National Maritime Museum, the historic Auckland Art Gallery, Kelly Tarlton's Underwater World, the Zoo - the list goes on.